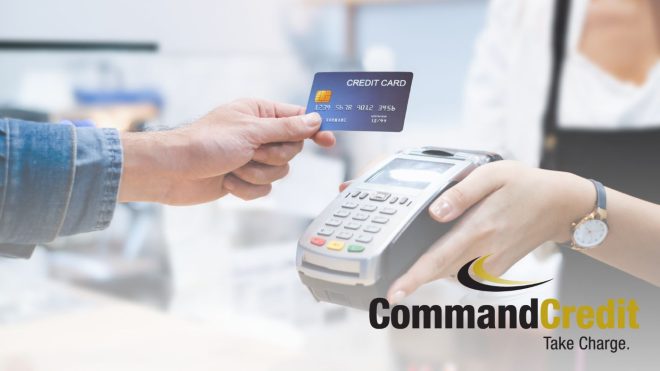 In 2020, losses from identity fraud accounted for more than $56 billion to businesses and consumers. In many cases, consumers were unaware of the fraud attempts as cybercriminals used real identities to try to defeat business security measures for financial gain.

While consumers may be victims of identity theft, it is often businesses that are targeted by identity fraud. These fake identities are used to take out loans or credit cards, siphon funds from bank accounts, or gain access to company networks to steal user credentials or sensitive data.

Cybercrime in general is on the rise. In the first four months of 2021, digital fraud attempts increased by more than 25% from the same period in 2020. Businesses need to take proactive steps to protect their customers and enable the best ID fraud protection system to improve their identify fraud prevention.

In one second or less, customer information is validated against databases to produce scores designed to predict the likelihood that real customers provided the data. Businesses can then set thresholds for acceptable scores.

Ekata also compares identity to offline data, such as:

These two security strategies working together provide greater identity fraud protection for you and your customers.

These measures also help uncover synthetic ID fraud, which the Federal Trade Commission (FTC) says is the fastest-growing type of identity fraud. An FTC analysis shows that as much as 85% of all identity fraud uses some form of synthetic identities.

What Is Synthetic Identity Fraud?

Criminals may use real names and addresses, for example, but combine them with a fake Social Security number. Without checking information against fraud alert databases or credit records, the fraud might not be uncovered.

Identity Fraud Protection for Your Customers

For consumers, the consequences can be life-altering, destroying a lifetime of building and protecting their credit. In a public hearing before the FTC, testimonials provided this example. A consumer with a top credit rating received a call from a debt collector on an account they did not open. Within 60 days, fraudsters had opened 24 accounts in the victim’s name.

According to the testimony, some consumers lost their jobs, had cars repossessed, and lost their mortgages.

For businesses, the losses can mount quickly. In addition to any merchandise or money that is lost due to identity fraud, companies may face backlash from angry customers who were victimized by identity fraud. There is also the cost to undo any damage that has been caused — not to mention the paperwork and follow-up reporting that may be needed.

The solution to identity fraud protection is a proactive and automated authentication system to identify potential fraud before it happens.

Want to learn how to protect your business from becoming a victim of identity fraud? Contact Command Credit today to learn more.